Interesting stuff from Valve being released in the run up to the Portal 2 release. Supposedly, a number of media outlets received a particular image of what appeared to be a bathysphere with faint text over the top (at least, InsideGaming said it looked like a bathysphere - I think it looks like the bot played by Stephen Merchant). In addition Valve's "Potato Sack" Steam deal from April 1st seemed to contain a number of hidden messages. 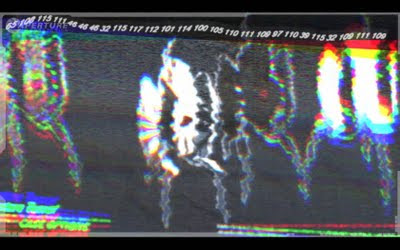 The Portal 2 blog also has some really interesting info on it, including a page from the turret manual - which suggests that we might be dealing with a book code (whereby you are given directions to a specific page/line in a specific book to crack a code).

The Half Life/Portal/Apeture Science world is very rich and detailed, so really lends itself to an ARG. With so much lore behind it there is a lot to draw on for intrigue and to spur on curiosity. The UnFiction thread is already going, jump in to join the f'ed up fun!


EDIT: Also! Theres a graphic comic available which bridges the gap between the two games - first issue can be found here!
Posted by Unknown at 12:25:00