MLAndersen0 and his Slender "Friend" 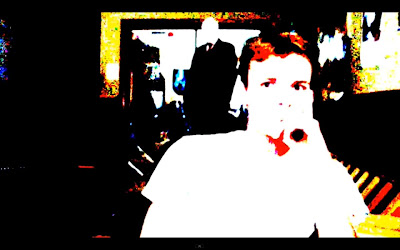 I'd been avoiding MLAndersen0 for a while because I'd assumed it was just another "WHY HE MAKE MOVE NOW!?" type Slenderman story. However, last night I bit the bullet and sat down and watched the videos. It was well worth the effort. The story is kinda different from the other Slendervlogs out there as it pits the protagonist as a sort of Anti-Hero (as Michael is essentially batshit bonkers) and his relationship with Slenderman is fatherly at best, homoerotic at worst. 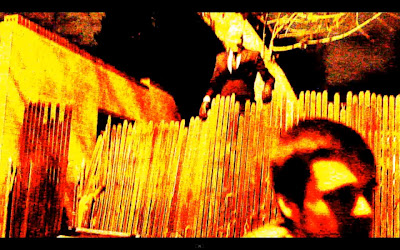 Plus they made a sweet ass April Fools video: