The following article was written for Distilled Willpower by Sara at Video Game Design Schools.
Although Halloween has come and gone, it doesn’t mean you can’t get in some good scares.  With horror making its way into everything from television series to comic books, video games are no exception.  For those still craving a good scare while gaming, we have gathered the top ten horror games that can literally scare you away from your controller. 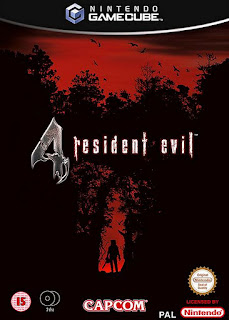 This article was written by Sara McDowell. She owns the site Video Game Design Schools List and is an avid Gamer.
Remember, if you'd like to get involved and write me a guest post - just drop me an email! Previous guests posts can be found here.
Posted by Unknown at 22:57:00