The consortium gave them a place to stay, but only if they agree never to leave and keep schtum about the rather crabby wildlife which is currently rampant on the isles. Sounds like a bit of a bum deal. 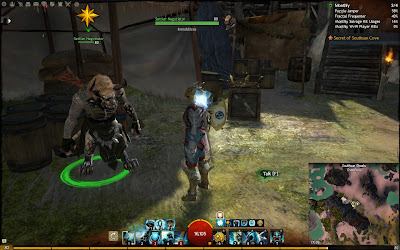